Man O' War Aviation has experience in numerous general aviation makes and models from Cessna Single engine tail wheel aircraft to mid cabin corporate jets. Specializing in the Cessna Citation series including the 500 and CJ product line, Man O War also stays abreast of the King Air 200 & 350 market as well. Let us help you find the best value when your ready to purchase, upgrade or downsize.

Larry Westbrook formed Man O' War Aviation after his retirement of 36 years with a privately held aviation company which included aircraft sales, management, maintenance and FBO services. After soloing in 1982 he continued his flying for both business and pleasure. Larry holds an Airline Transport Rating in addition to Type Ratings in the Citation 500/550 and the CJ Series. His experience in the Cessna 300/400 Series, Beech Baron and King Air model helps him advise and acquire the best value for his customers.

Man O' War Aviation offers sales and acquisitions of private aircraft and aviation properties. With 36 years of experience in aircraft sales and FBO management, Man O' War Aviation continues to provide personalized service to aircraft owners and operators. Buying or selling a personal or business airplane should be an exciting event in ones life, a goal reached or milestone achieved. 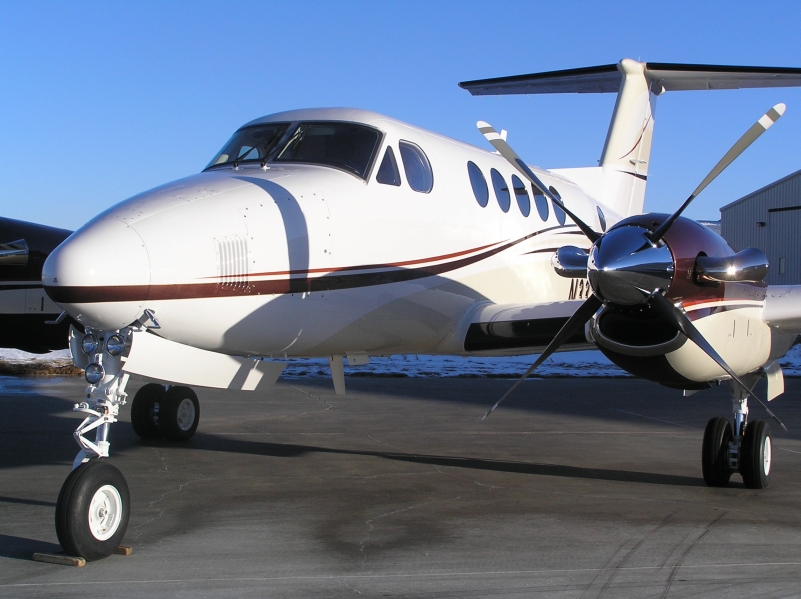 What our clients say

Man O War Aviation recently coordinated a very timely sale of my Saratoga. After Larry had skillfully handled this transaction, we spent the next several months searching for a TBM 700. I would not have wanted to navigate this process without his help! Larry prioritized all the items on my wish list and found the perfect TBM 700 for me. His knowledge of the airplane market proved to be invaluable, and the purchase experience was extremely positive. From initial inspection through pre-buy and delivery, Larry's expertise in every facet of the transaction was essential.

Larry's knowledge of the market was essential in setting a fair and competitive price and his choice of advertising methods provided the best exposure to potential buyers. His immediate availability and personal attention to buyers instilled confidence and make the negotiations easy and successful. Larry did everything he said he would do!

Have you have ever tried to purchase an aircraft that is 1700 miles away and need to know exactly what to expect when you arrange to physically look at it? If you are working with Larry Westbrook of Man O War Aviation put your apprehension to rest. The aircraft was what he said it was if not even better. So, if you are looking for someone that is in your corner and not just trying to sell another aircraft, you would be in good hands with the honesty youâ€™ll get with Larry at Man O War Aviation.

Leave us a message